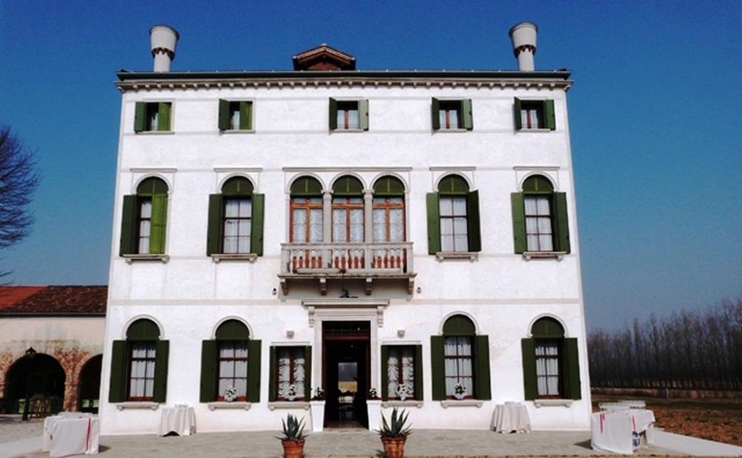 Villa Cà Zane Martin is an historical Venetian Villa dating back to the end of the 15th century with annexed boat house which has recently been bought back to the ancient glory thanks to a long (almost 10 years) conservative refurbishment and the restoration of its precious frescoes, as well asthe original floors and the wooden structures.Today, the villa bears the name of its first and last owners: the Zane family was among the richest and renowned Venetian families. In past times, the Zanes belonged to the group of the 24 “old families” who claimed tribunicial origins. In the years of the Most Serene Republic, the Zanes had prestigious positions in society: They were ambassadors, procurators, governors, scholars, captains of the navy and they were often invested with the title of knight. Thanks to their fame and power, they could establish tight family relationships with some of the most powerful Venetian families like the Contarini, the Giustinian, the Tiepolo, the Priuli, the Barbarigo, the Pisani and  the Venier families.
The restaurant and some of the guest rooms has been furnished with chairs and armchairs Chas, stained to walnut and upholstered with white leather. 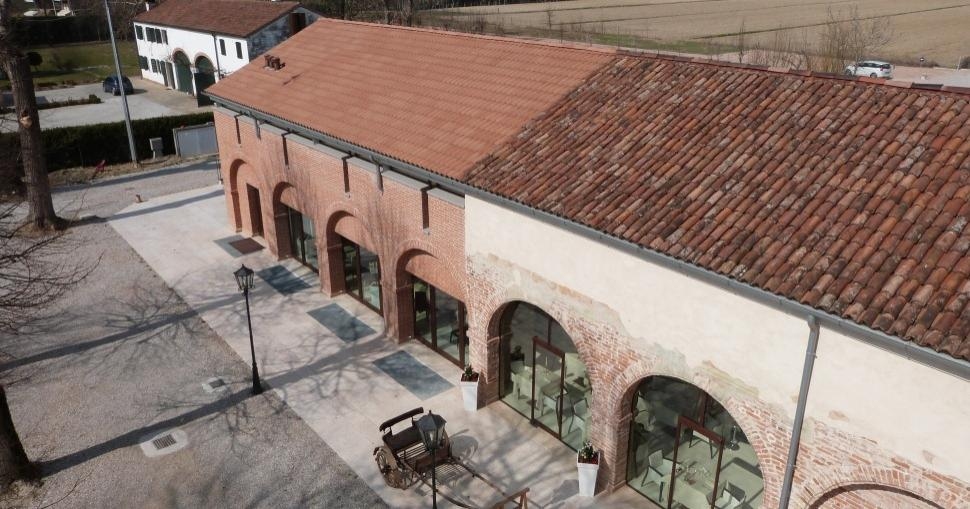 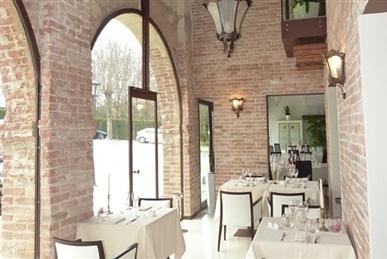 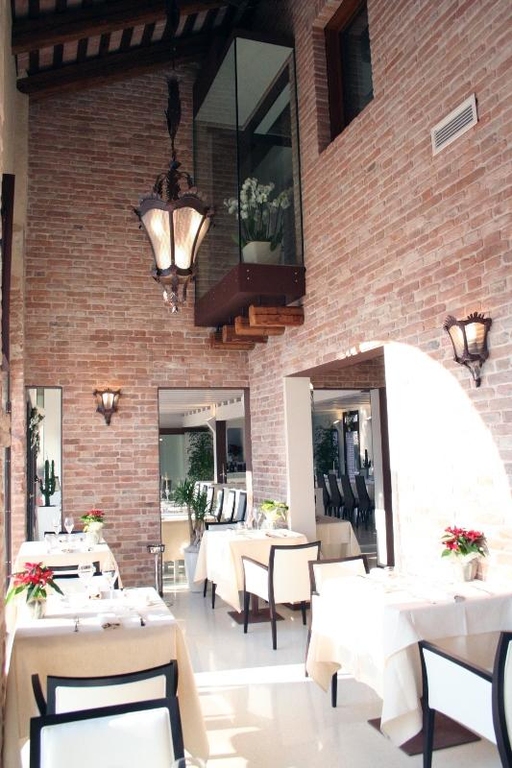 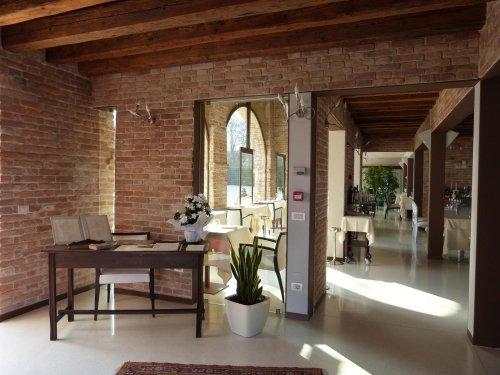 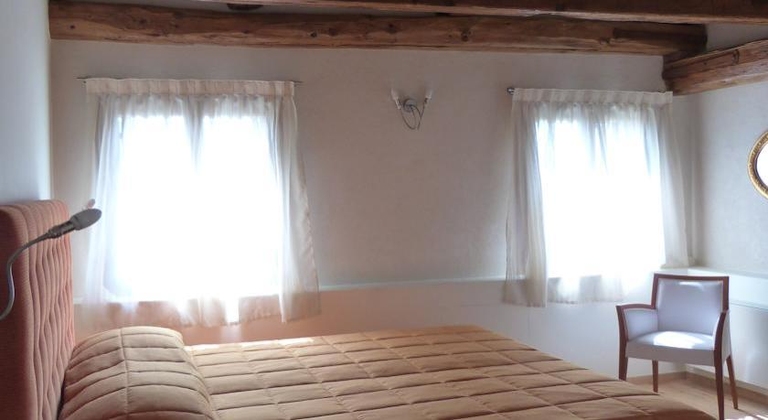 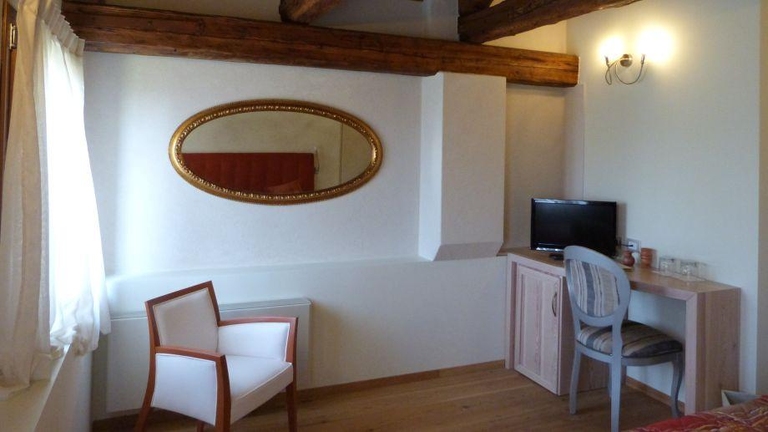