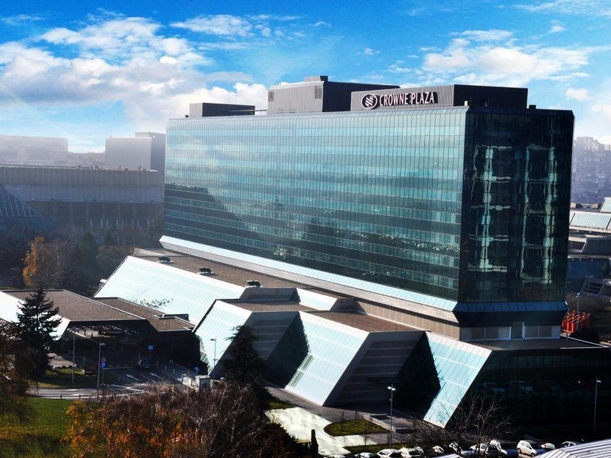 Belgrade is the capital city of Serbia, it is one of the oldest cities in Europe and has since ancient times been an important crossing of the ways where the roads of eastern and western Europe meet. The city lies on two international waterways, at the confluence of the Sava and Danube rivers, which surround it on three sides. Because of this position, Belgrade is fittingly referred to as the Gateway to the Balkans and the Door to Central Europe.
The Crowne Plaza Belgrade is ideally located in the central business district of New Belgrade and offers 416 guest rooms, club rooms and suites designed to provide absolute comfort and the highest level of service. The hotel has 2 restaurants, lounges and bars offering delightful specialties of International or genuine Serbian cuisine.
In the large, bright glass hall, the lounge area is furnished with easy chairs Nuvò, while in the bar area there are armchairs and barstools Linea. 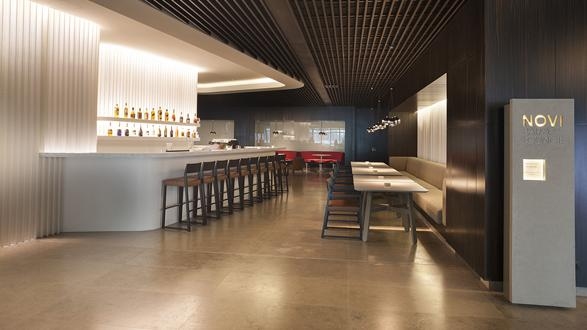 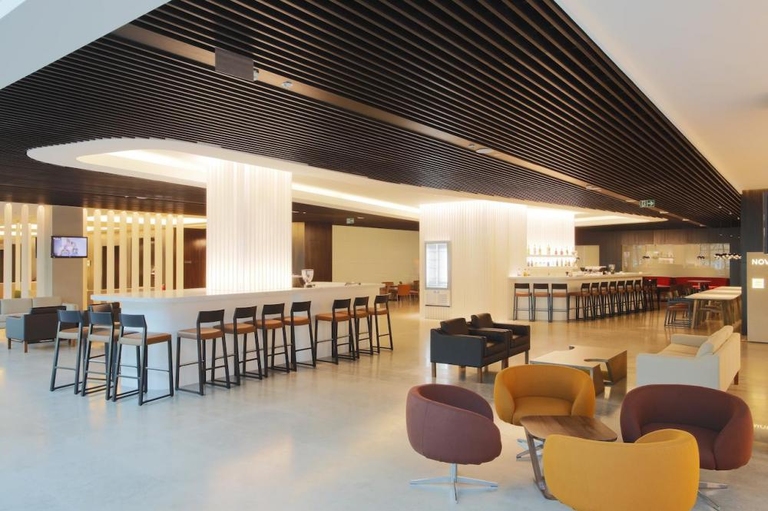 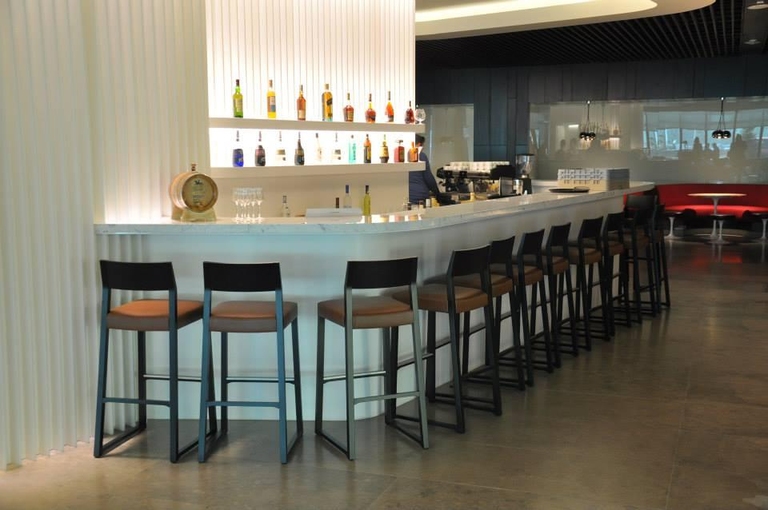 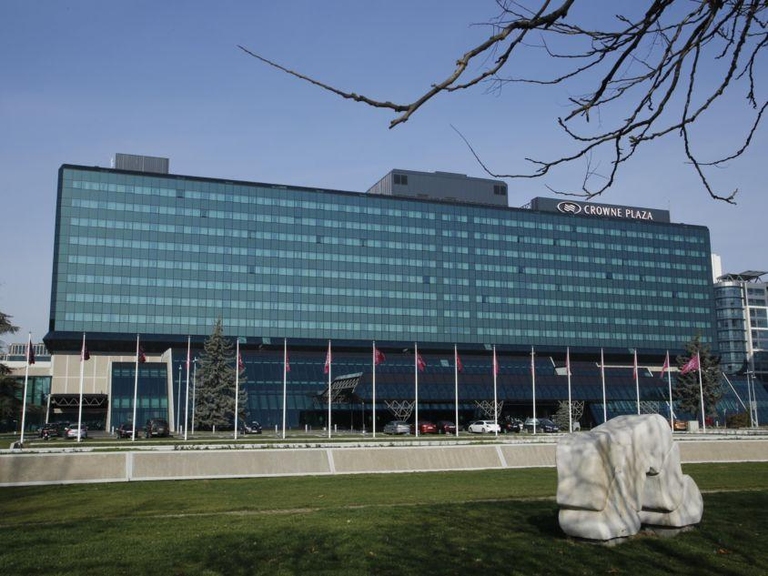 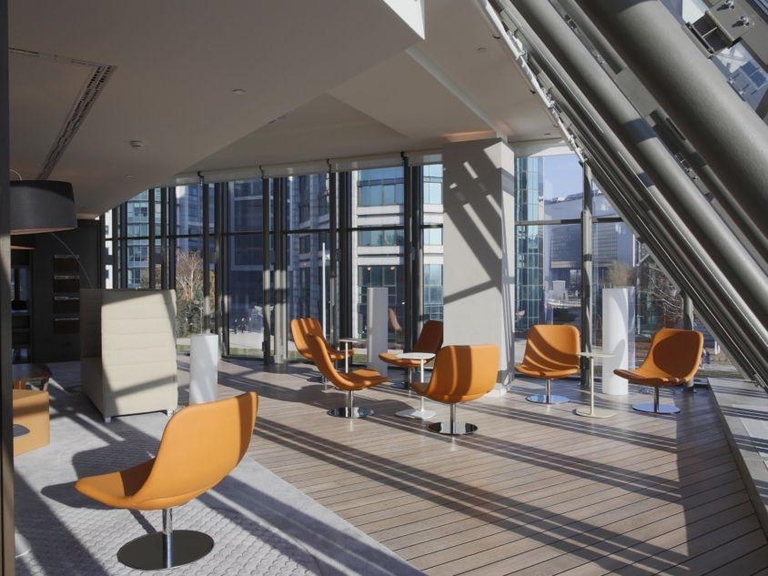 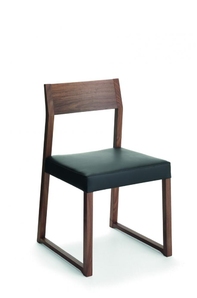 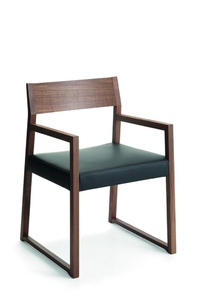 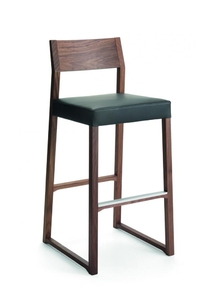