Milano, 1952 - 2015.
Luca Scacchetti was architect and designer. His expertise range from urban planning to architectural designing of buildings, from internal architecture to single objects.
Luca Scacchetti had been professor of Architectural Design at the Politecnico University of Architecture in Milan from 1976 to 1986 and Director of the Architecture Department at European Institute of Design from 1990 to 1995; he was at the Politecnico in Milan and at the Accademia di Brera.
Combining theory with practice, he integrated his academic position with practicing profession and in 1978 he formed his own firm. In the design field he cooperated with the leading Italian and worldwide manufacturers of furniture, office ware, lighting, bath ware, coatings and luxury items.
His works have been published in the most important specialistic magazines. Five monographs have been dedicated to his projects.
Studio di Architettura Luca Scacchetti established in Milan in 1978 by architect Luca Scacchetti.
When in July 2015 Luca Scacchetti has passed away, came to life  Studio di Architettura Scacchetti Associati. His colleague and wife Cinzia Anguissola Scacchetti leads this firm as a natural continuation of the previous.
Studio di Architettura Scacchetti Associati claims local identity because we believe that the sum of the differences means could bring more richness for the entire humanity. In fact, the aim that the firm pursues in each project area is the research for the Innovation respecting local cultures: from masterplan to architectural designs, from interiors to product’s design. That’s why when we are called to works abroad, the firm reads countries' local cultures through its Italian critical eye.
The goal is to get a final composition between volumes, materials and finishes, with the smartest and most elegant balance (joining localisms and innovation).
To meet the client’s requests, we make the knowledge and the experience of our team of architects, designers, structural engineers, landscape architects and urban planners available.
During its 38 years, the firm has built a significant portfolio about urban planning with different scales, about architecture both in renovation and new construction, about interiors, exhibitions and product design.
Studio di Architettura Scacchetti Associati brings to all of these design’s categories the same professionalism. 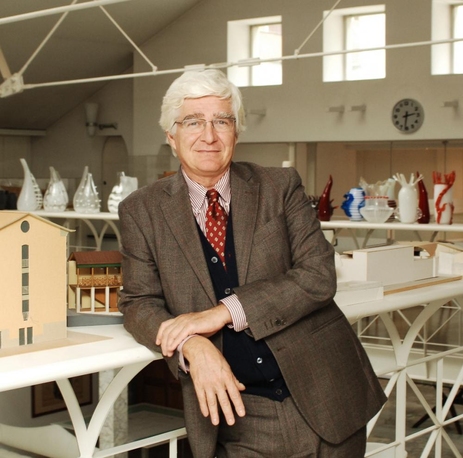